We were unusually delayed by eight hours by the time we got to Chicago. Between flash floods near Needles (which at least gave us amazing lightning storms) and someone needing an ambulance in the middle of nowhere from falling down stairs (plus a couple other rumors we couldn’t corroborate) we pulled into Chicago after 11pm instead of 3:15. We padded the trip for this possibility though so no stress just a little antsy in the final hour. But we made it! 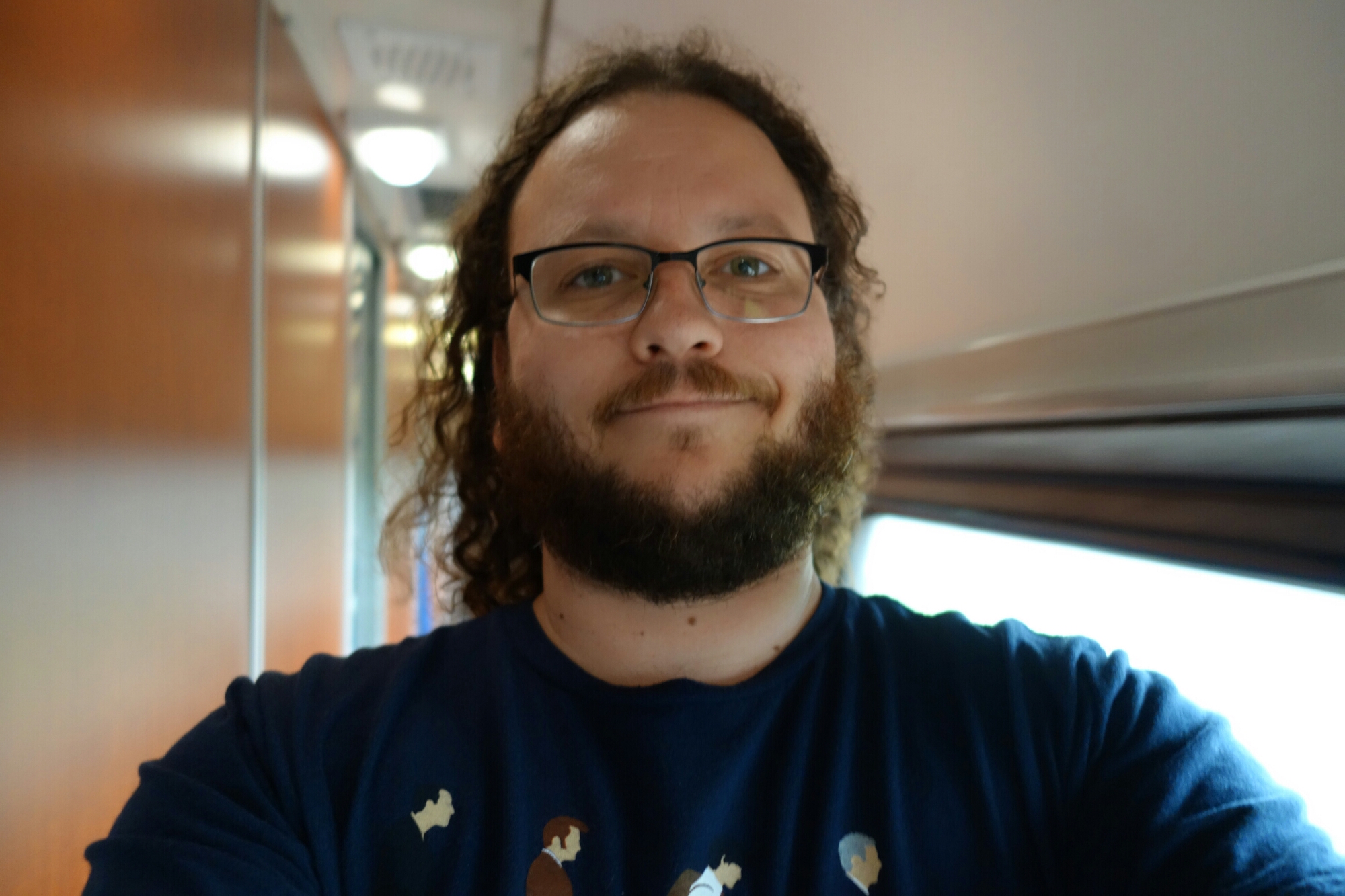 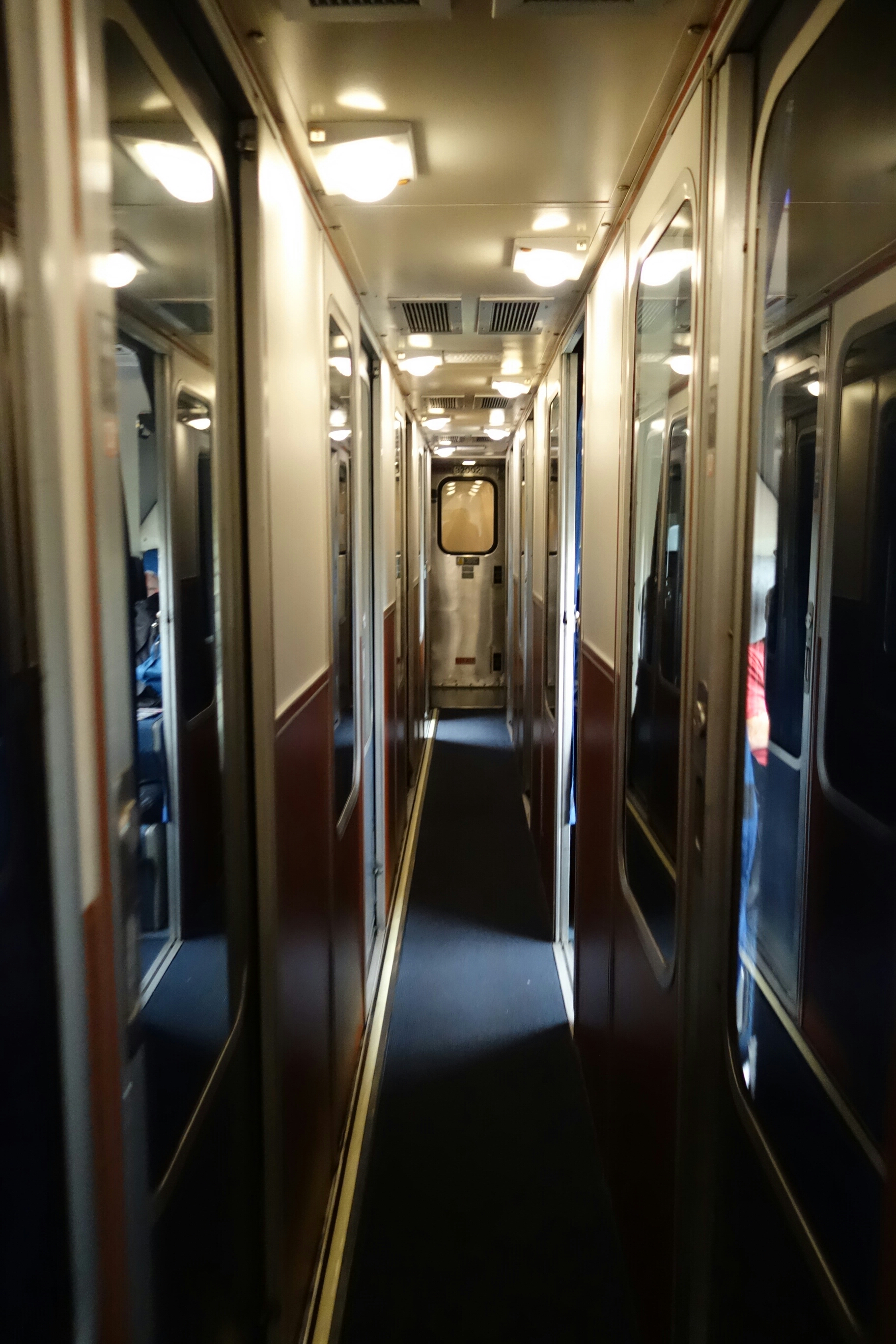 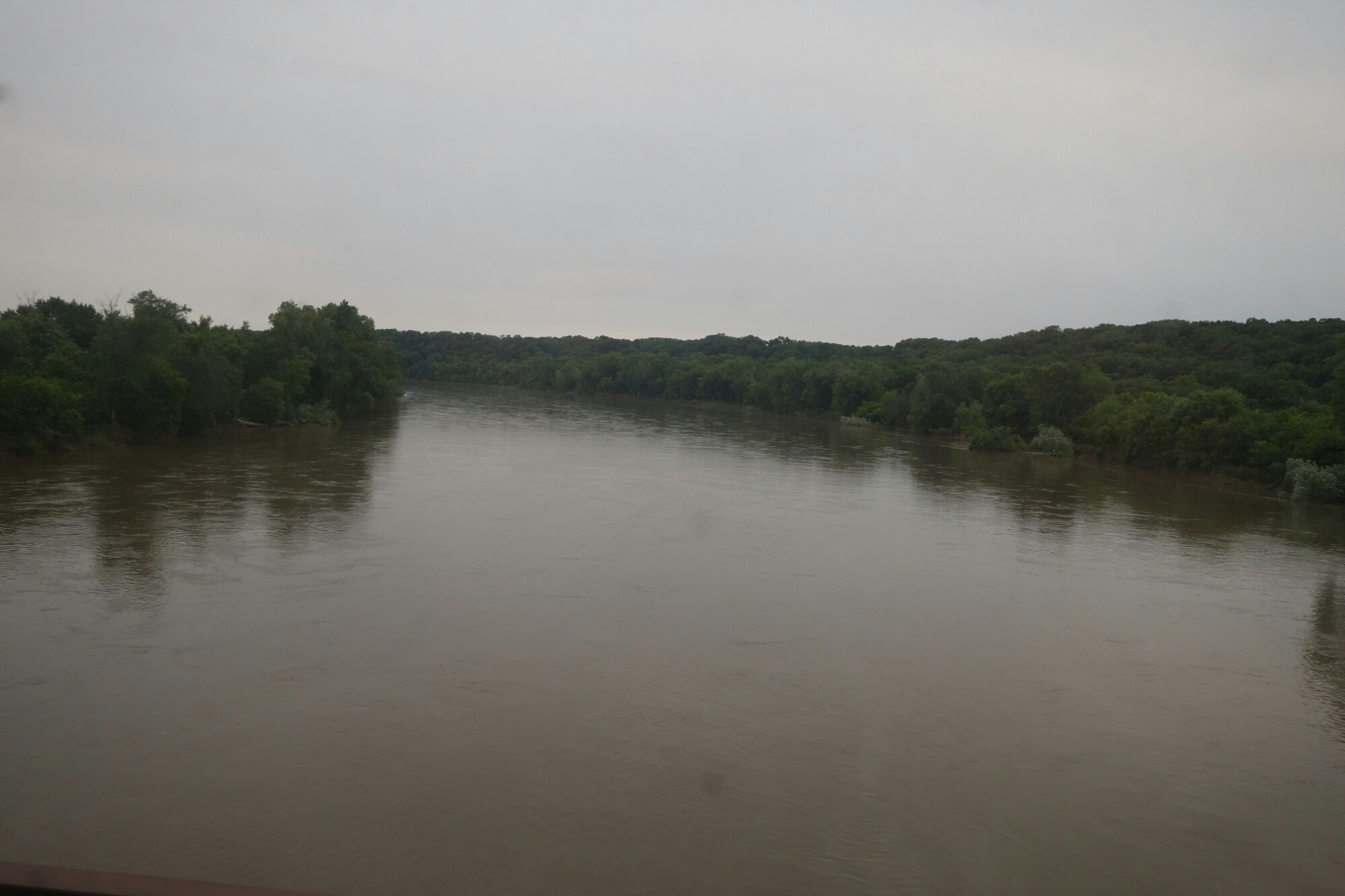 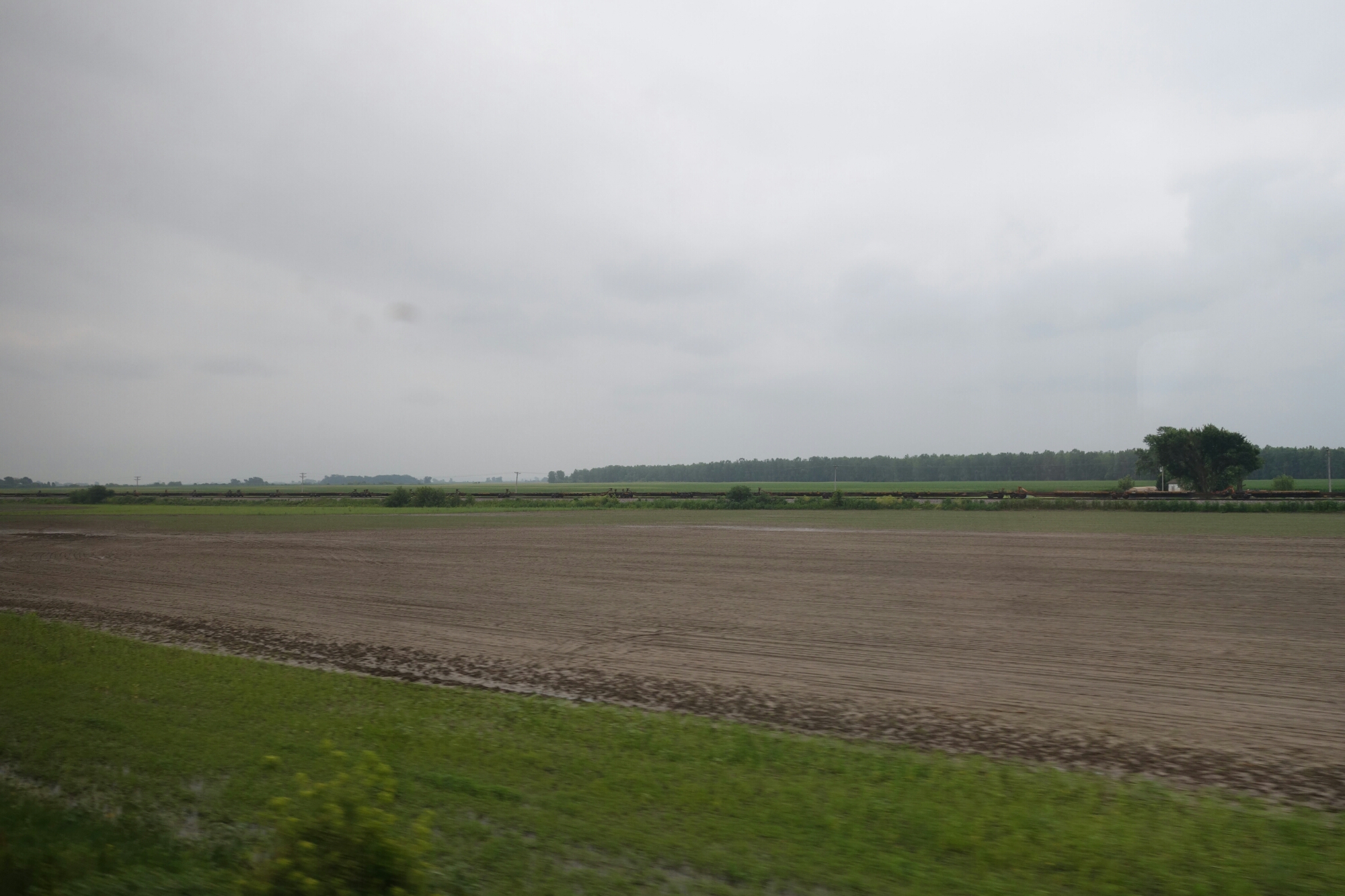 The bridge off to the left took us across the mighty Mississipp. 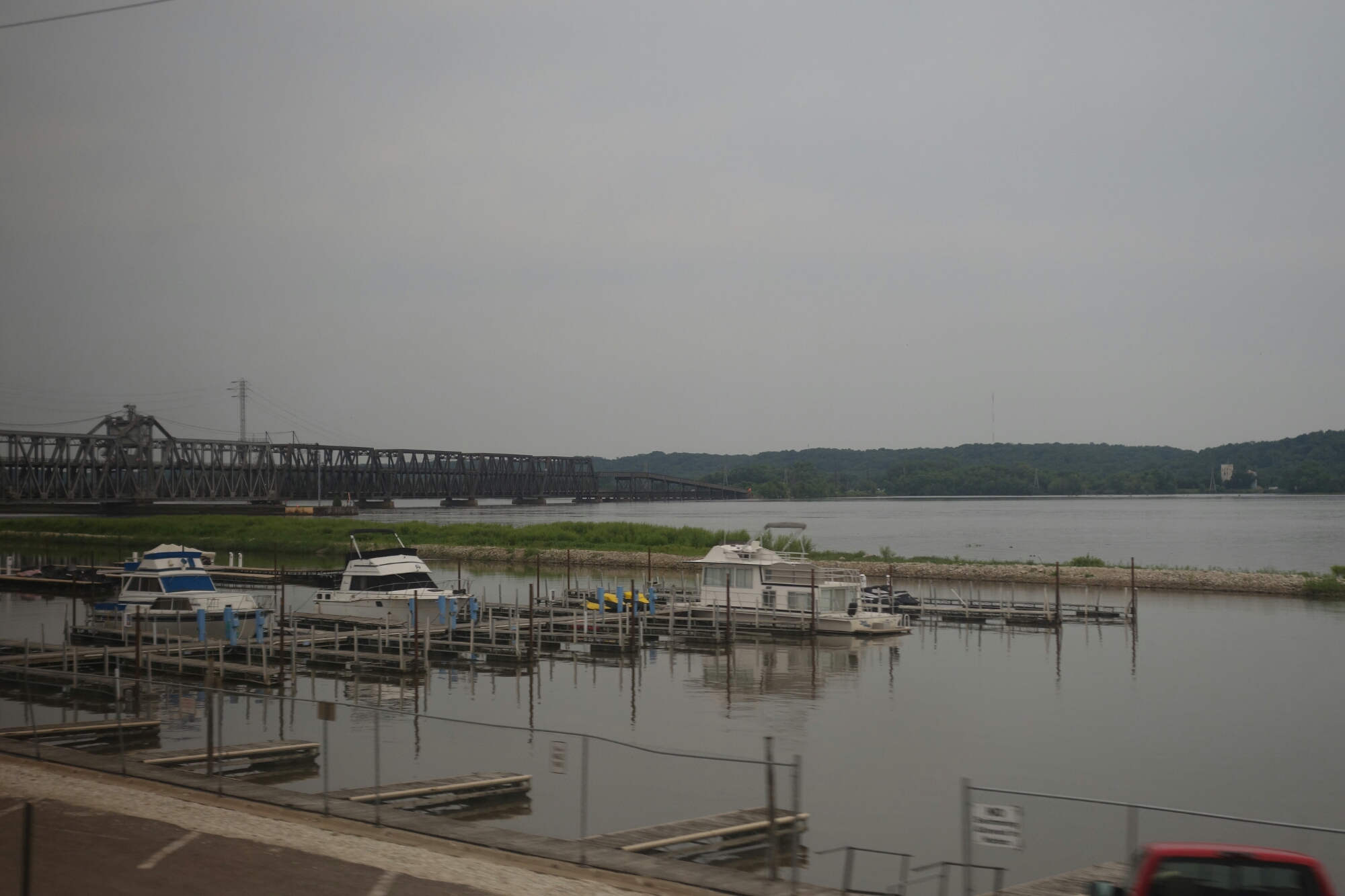 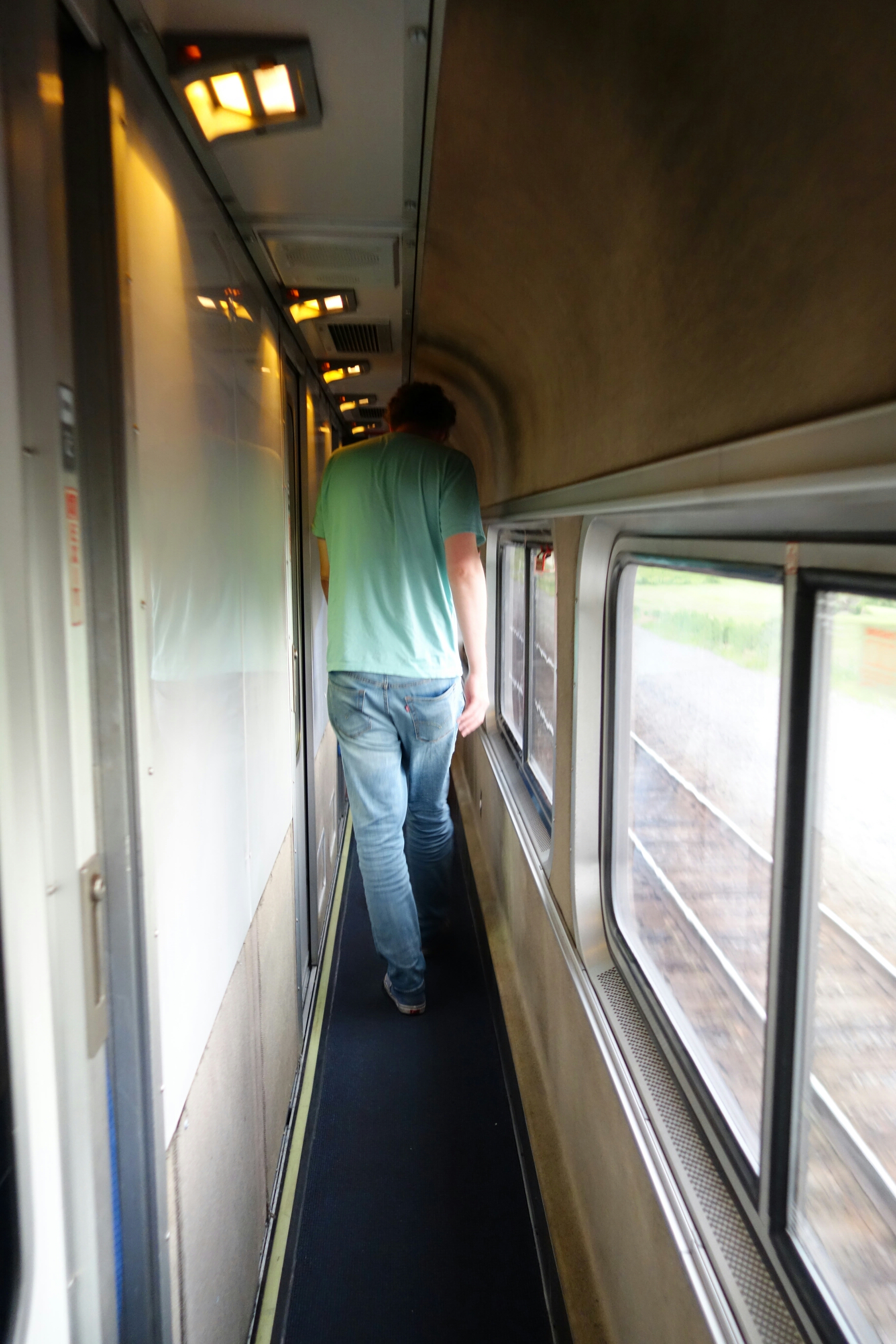 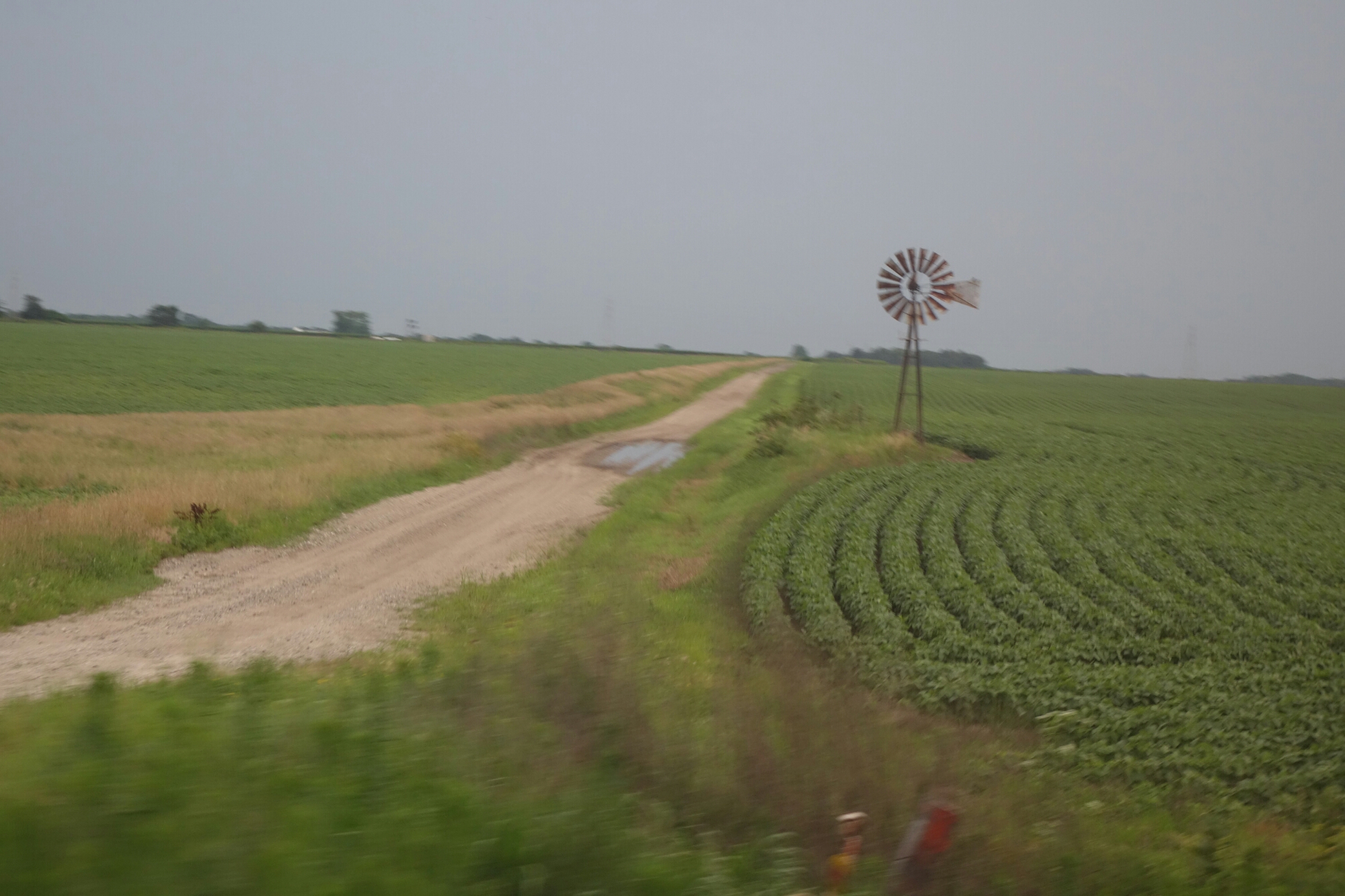 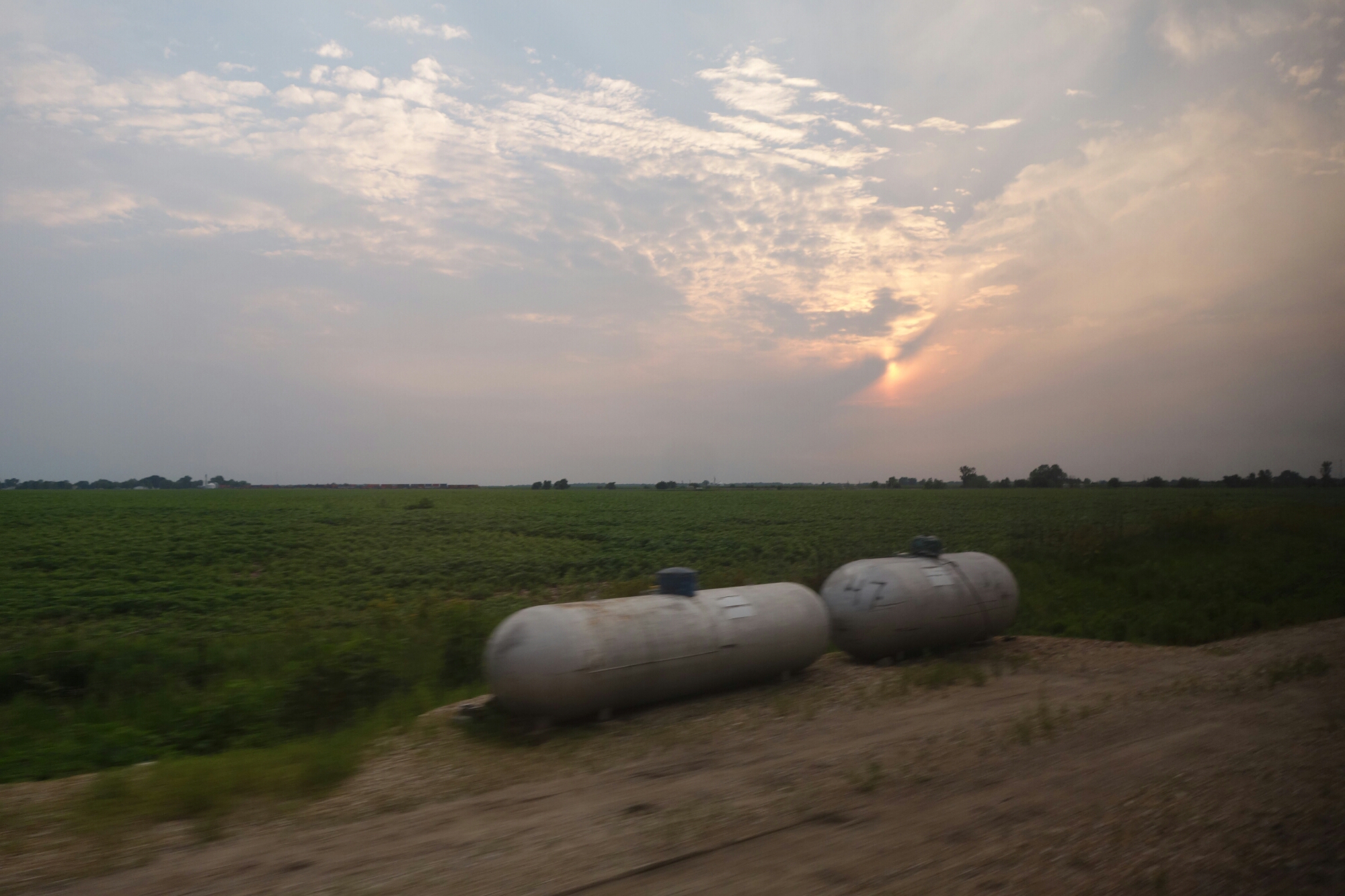 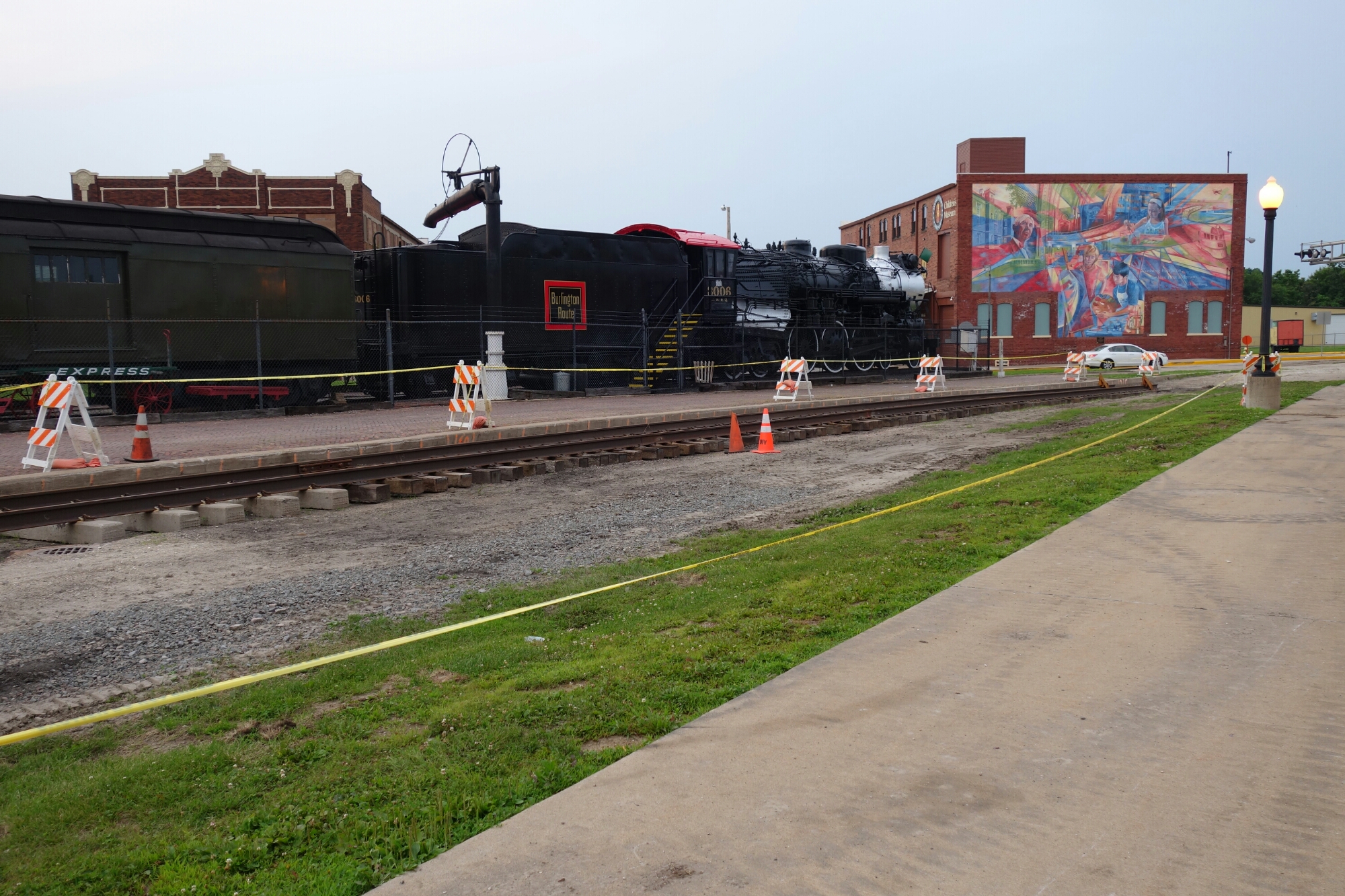 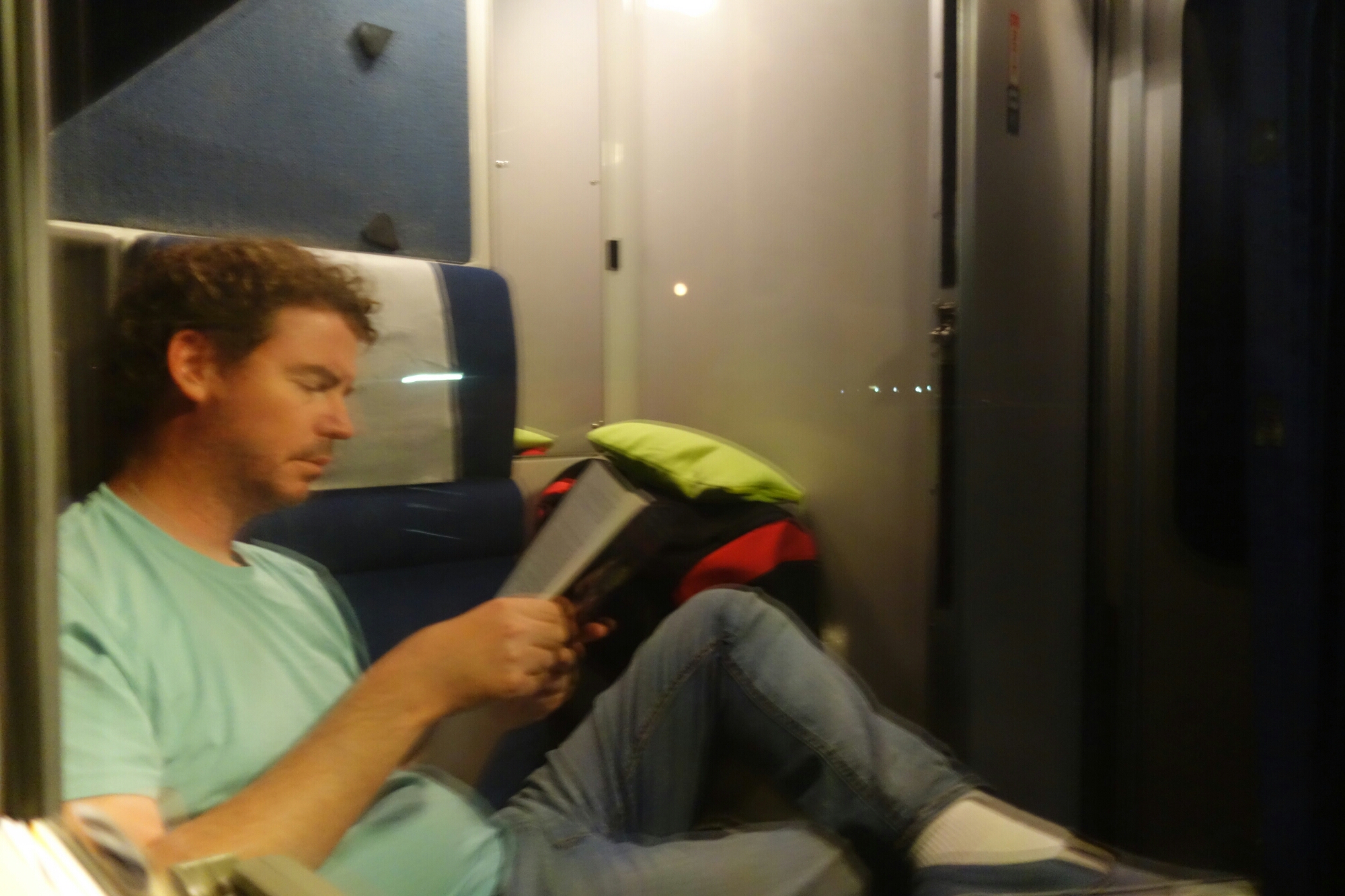 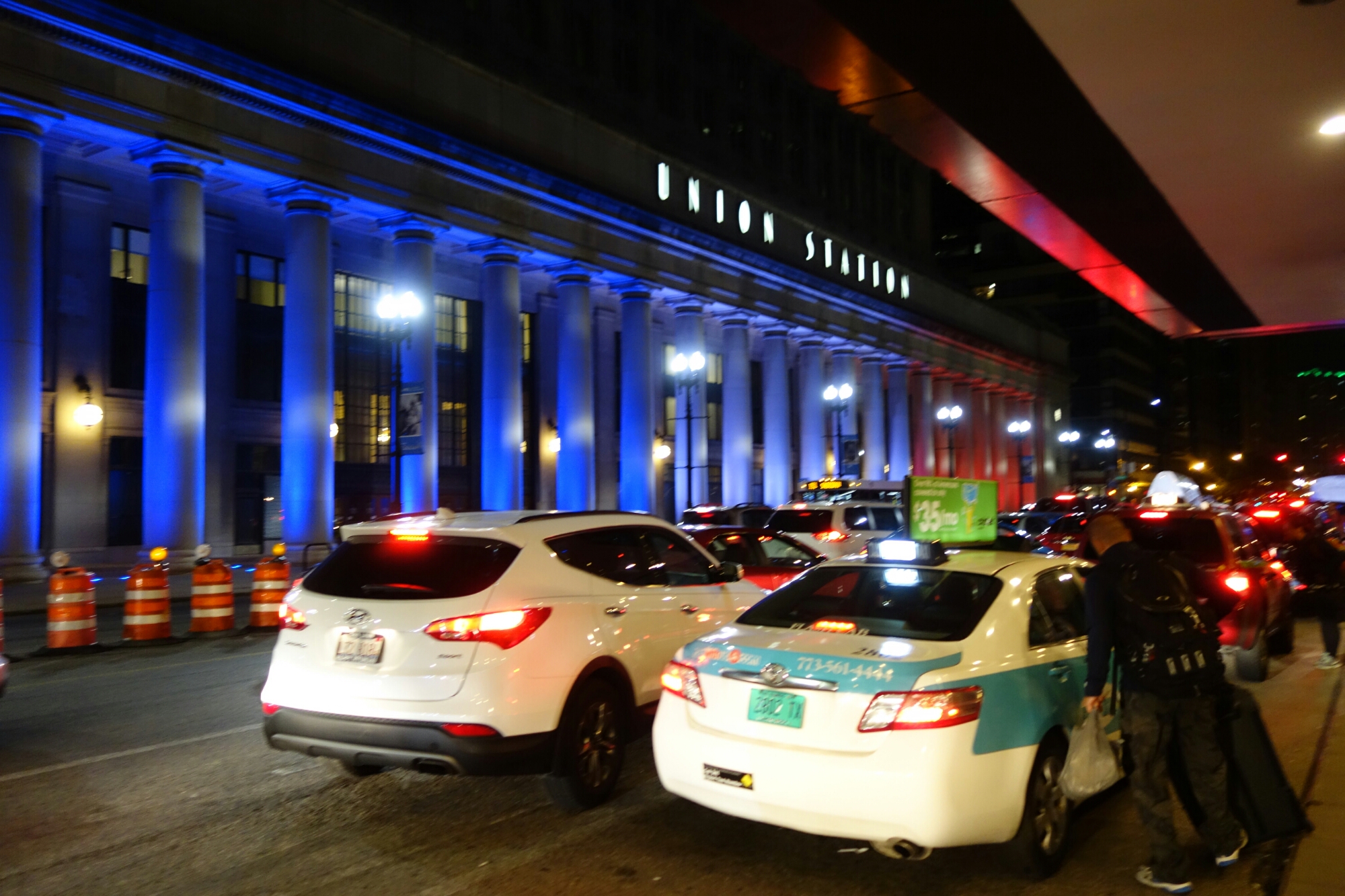