We arrived just in time for a pint of French lager and our favorite sandwich grec. We stayed at the same hotel as we did back in 2004 and knew just where to go. 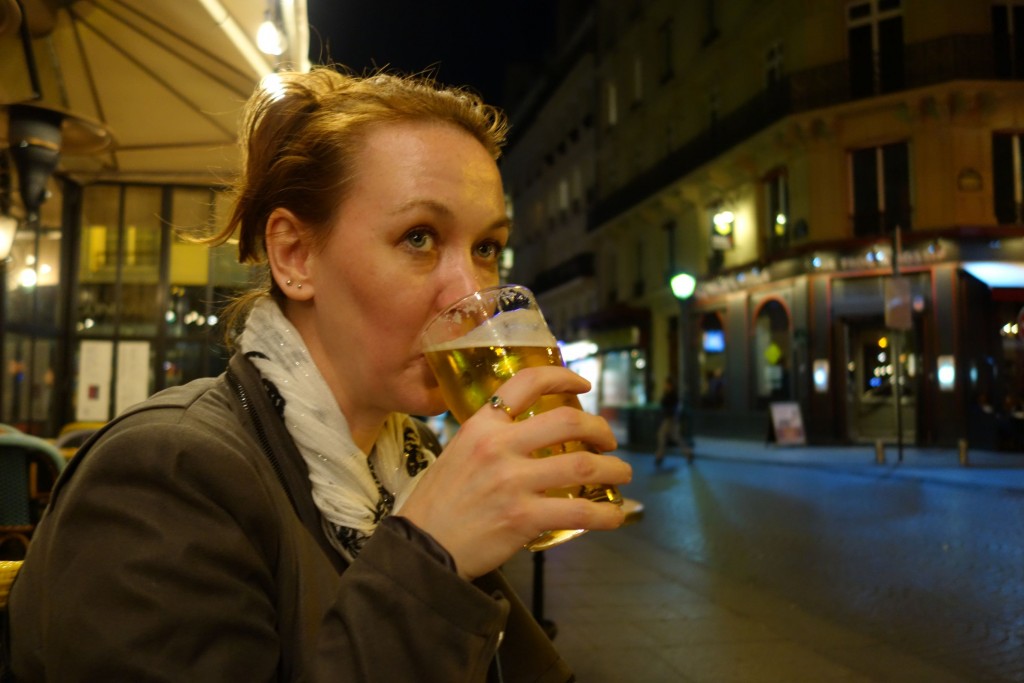 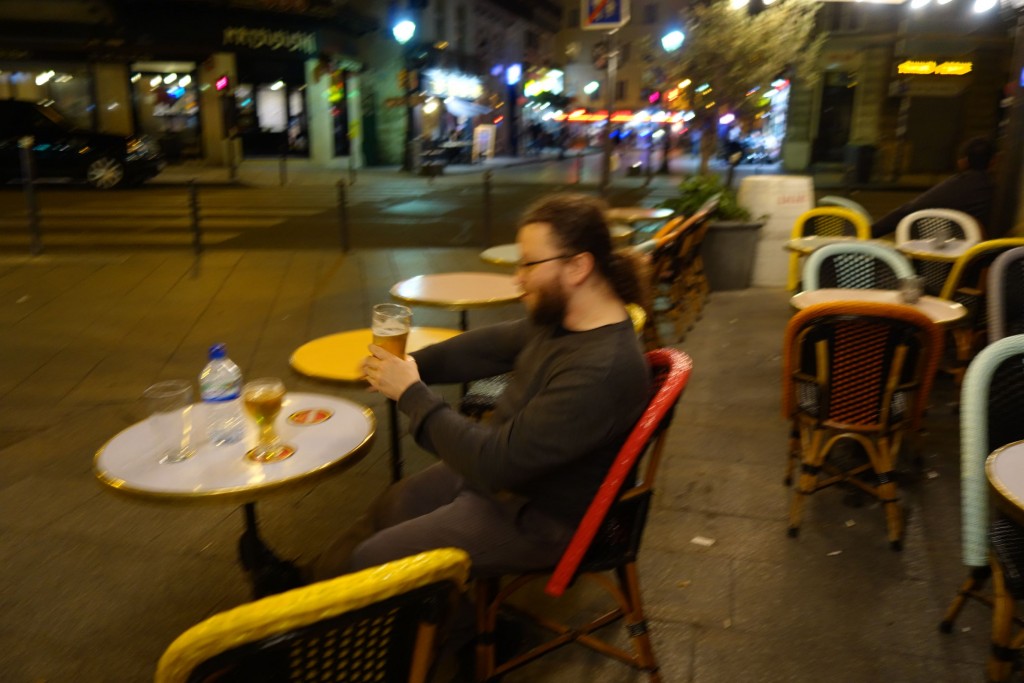 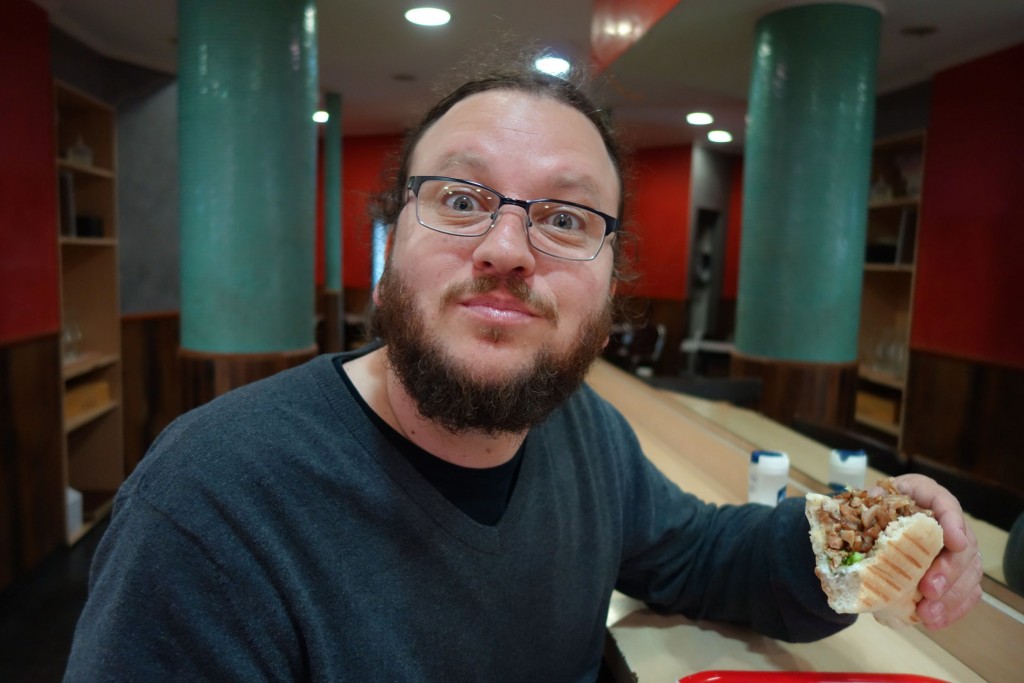 On our way now to Erin’s 40th birthday lunch and spotted this hilarious graffiti on the way in the metro. 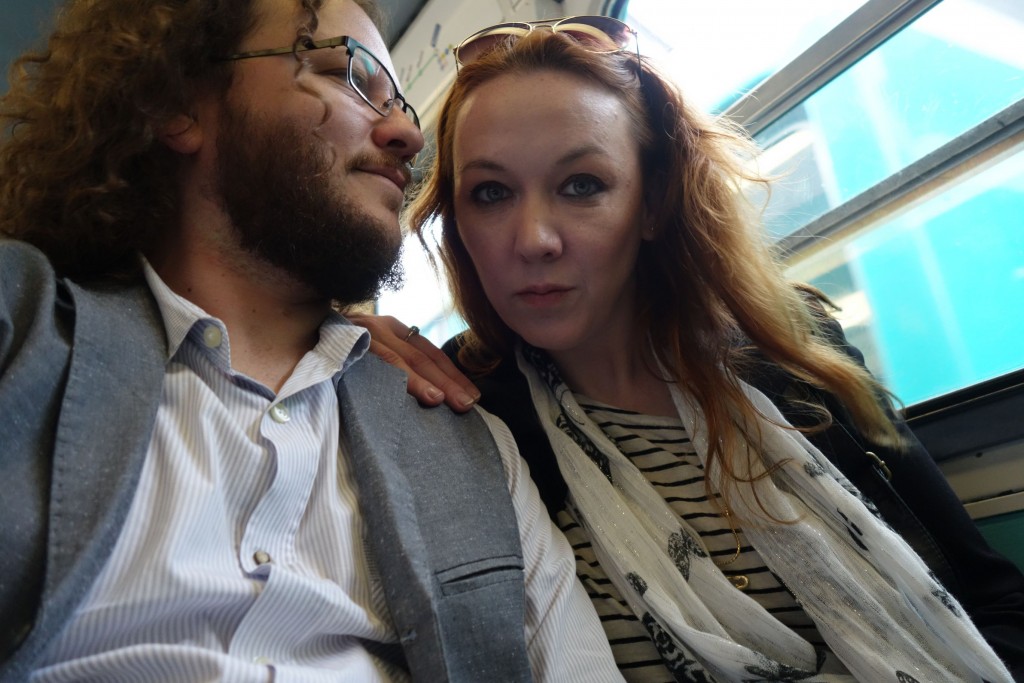 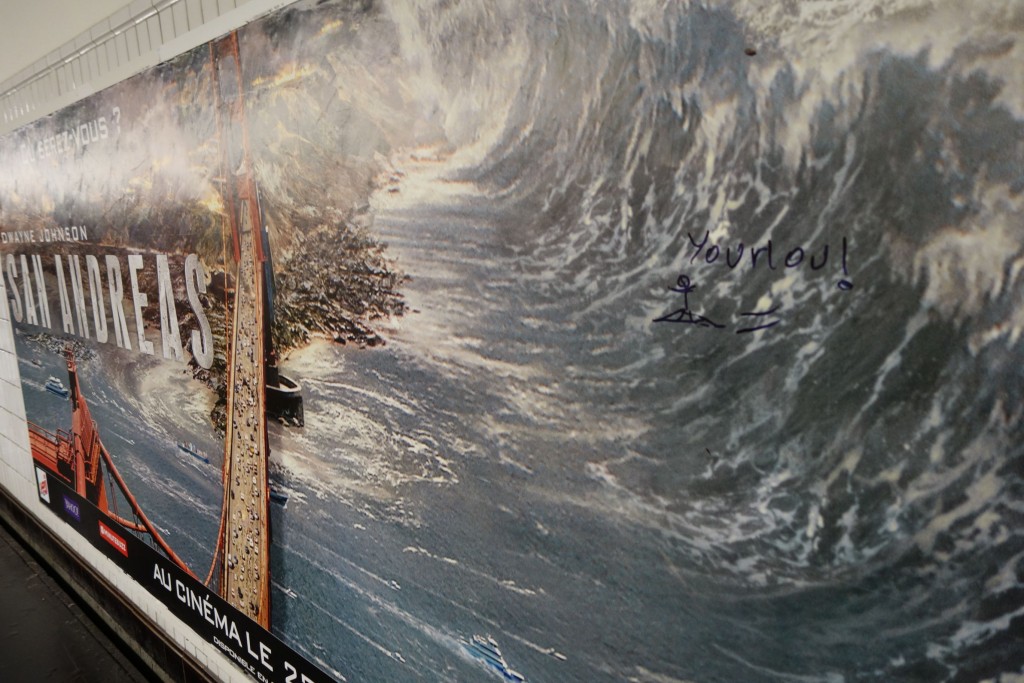 Our hearts were pumping as the maître d’ showed us past empty tables in the middle of the restaurant and then past other diners who could see how happy we were that he was leading us all the way to the very end table on the window overlooking the Arc de Triomphe and Sacre Coeur. Arguably the best seat in the house. Erin’s face as she sat down gave them a lot of satisfaction and affirmation that they gave it to someone who was about to appreciate the hell out of it 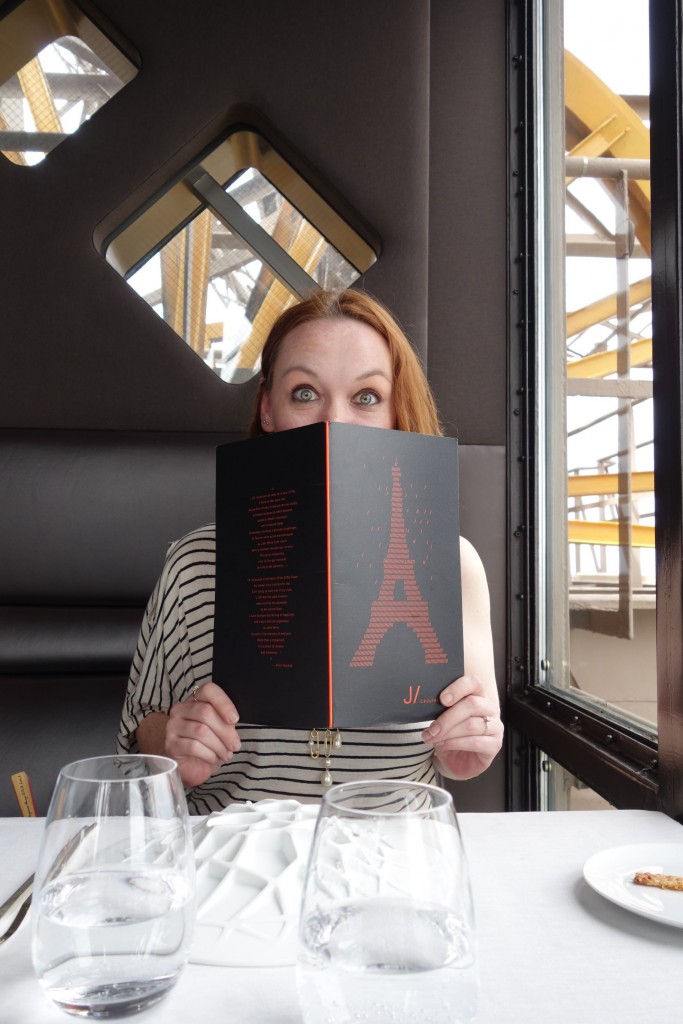 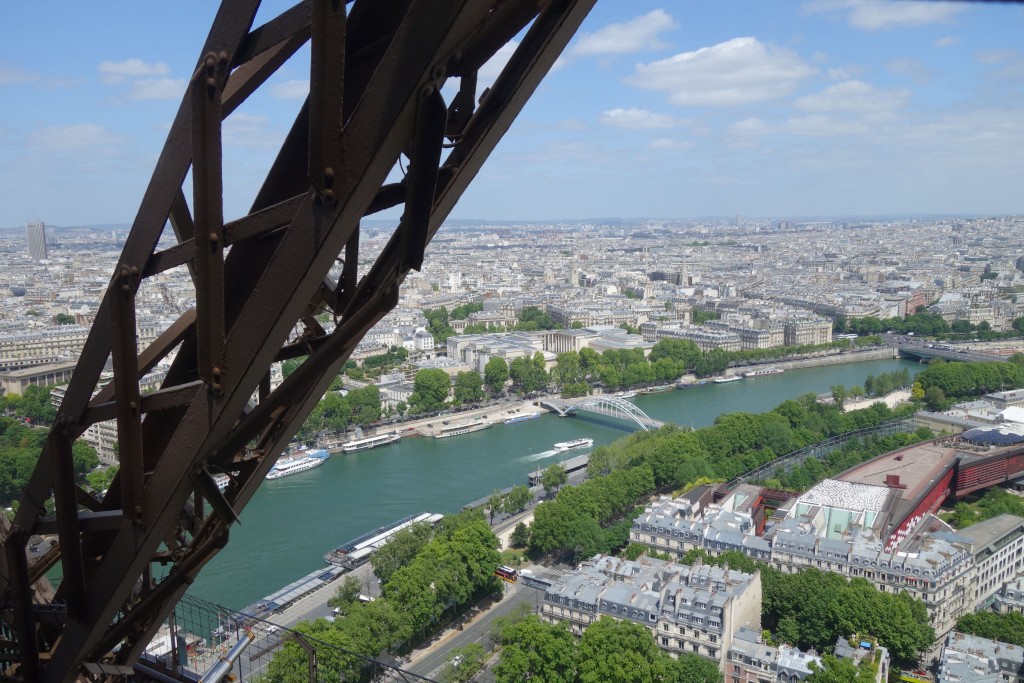 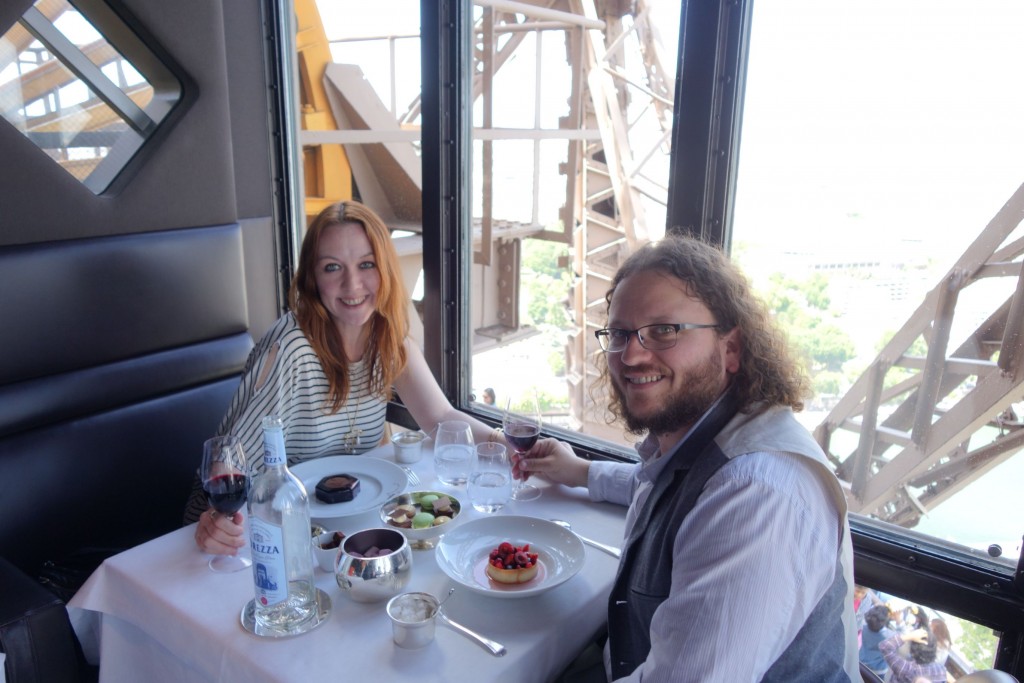 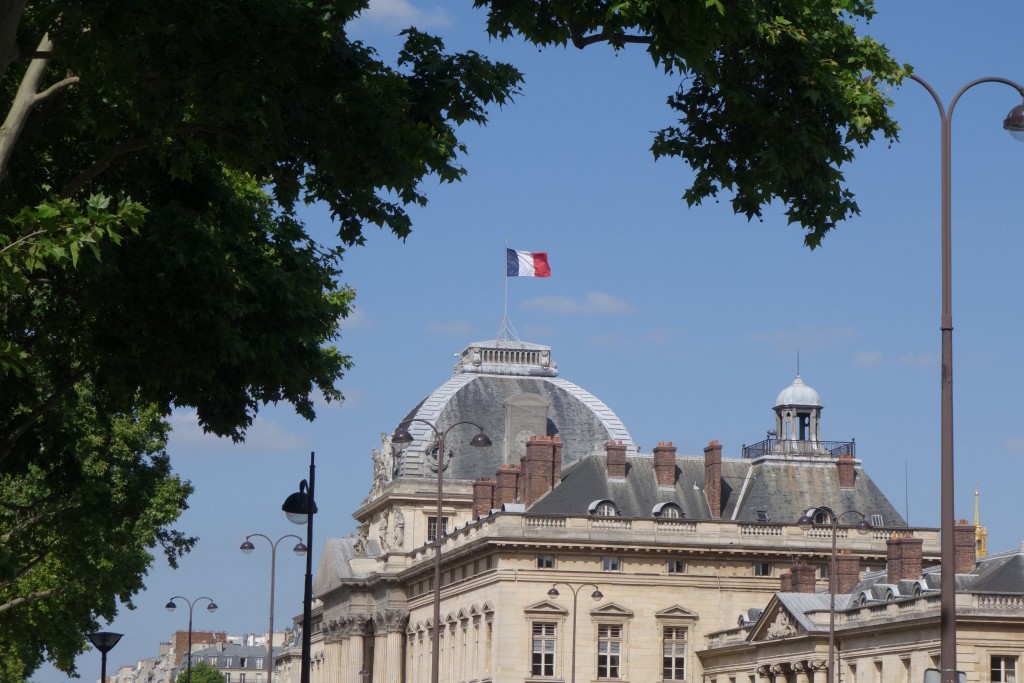