I took more video than stills on the very satisfying Heart of Wales Line  which I’ll get up on YouTube later  (best rail journey of the trip, until I take my sweetheart to Paris). Also not depicted is how good Jack Daniels tastes from a hip flask offered by an entourage of older Welsh gentlemen celebrating “Saturday” as they put it. Even though I spent the second half the journey chatting away with them instead taking in the scenery they made sure to point out the highlights as we passed like the viaduct in my cover photo on Facebook. Of course they made the trip all the better and I had to graciously pass their invitation to get off early and hit the pub in llcwendgshtse (actually I made that town name up but I’m guessing it exists somewhere in Wales) ha ha.

First I had to reach the line via Chester which was the day of the Chester Races. I found a park to eat a sandwich and they had a mini union pacific carting kids around. Uh…hell ya. 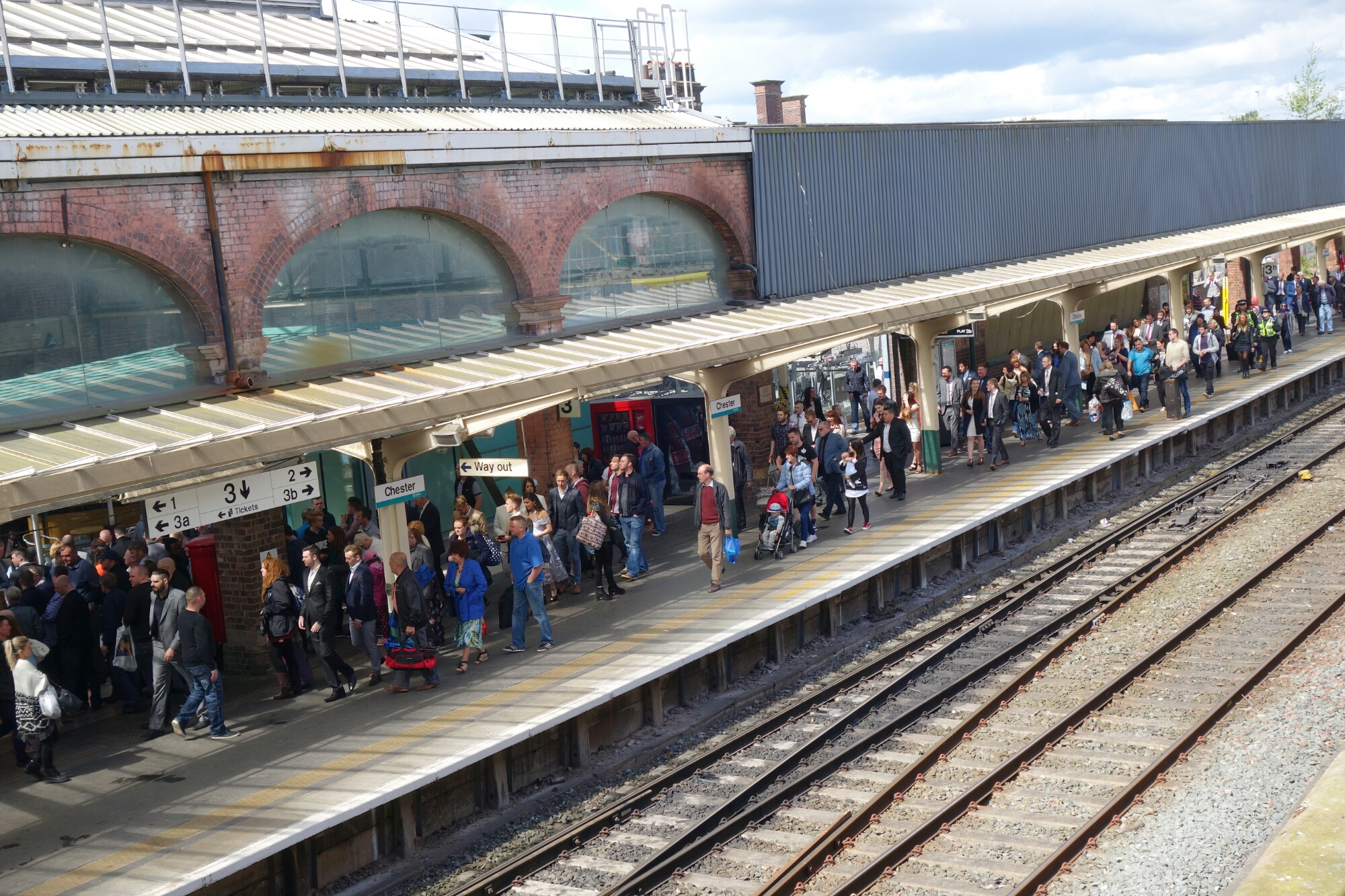 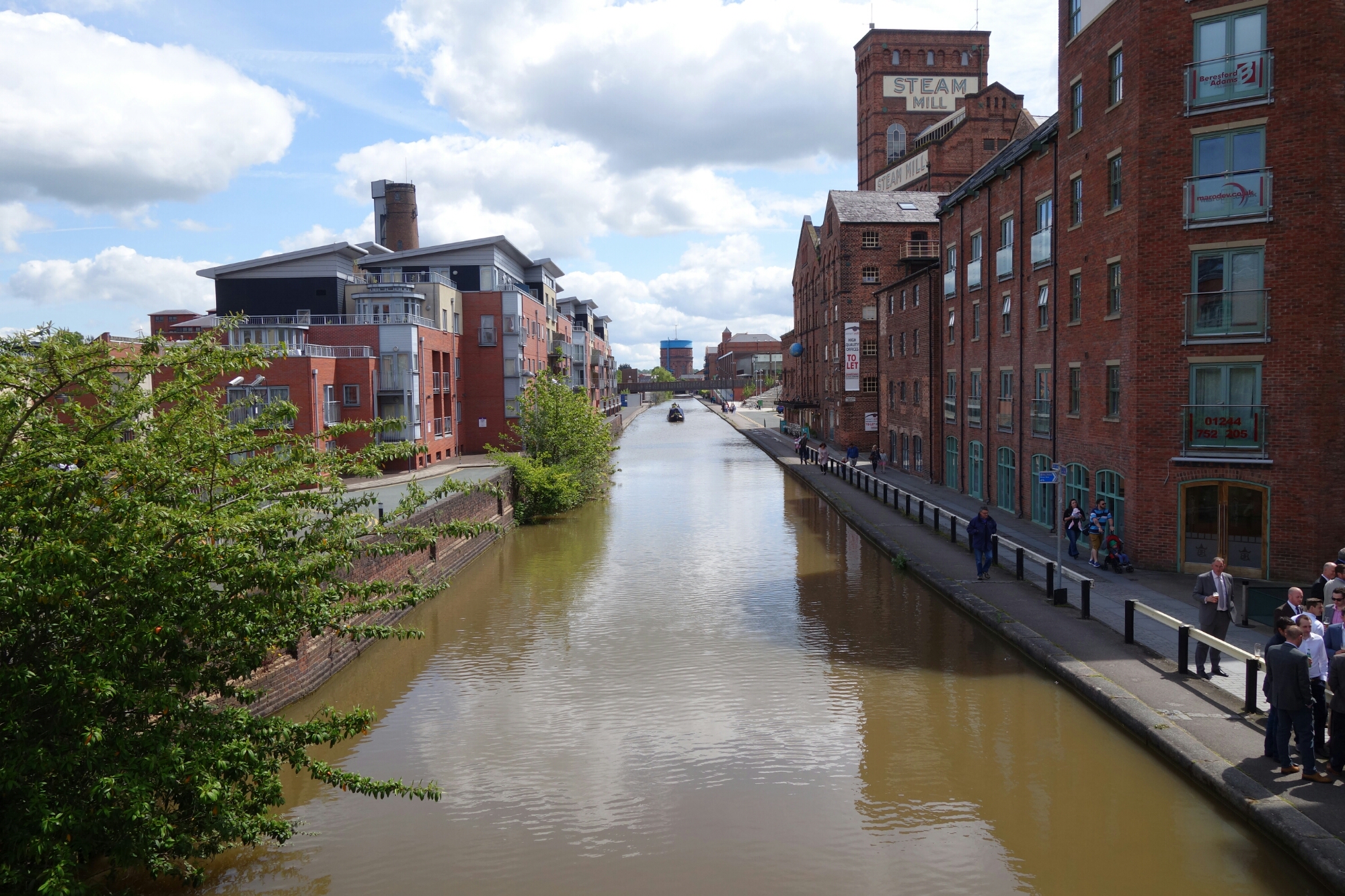 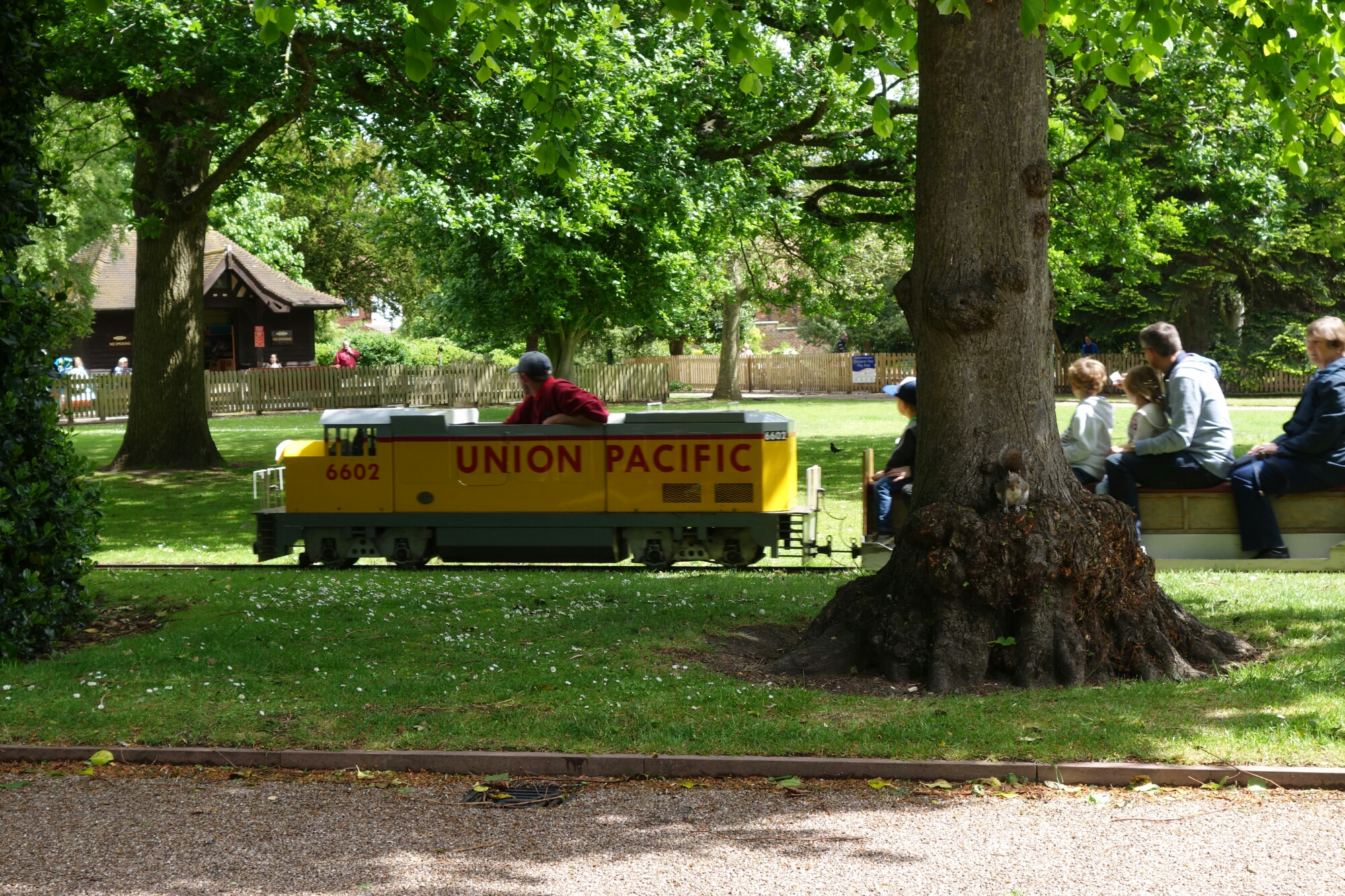 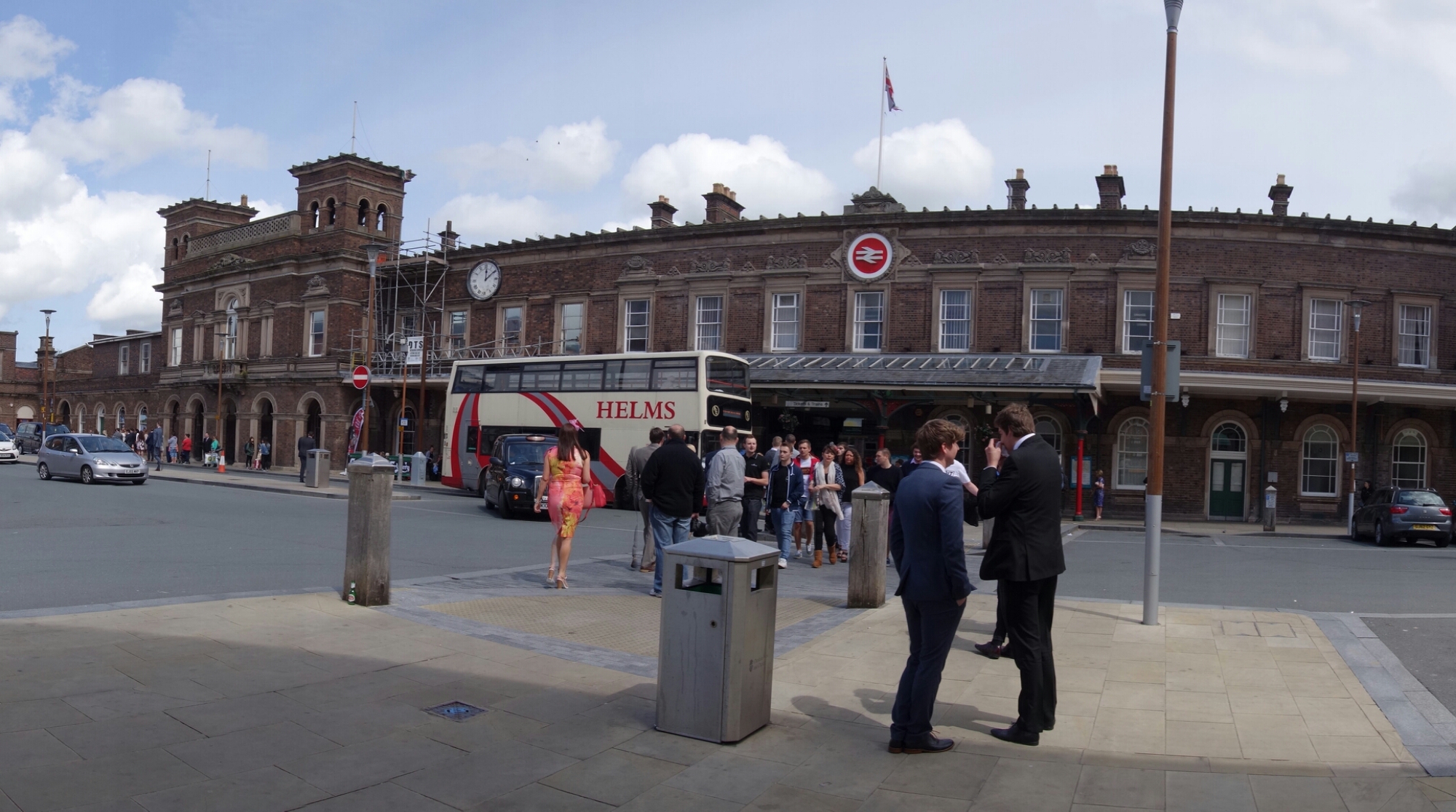 That track branching off to the right is the start of the Heart of Wales Line. 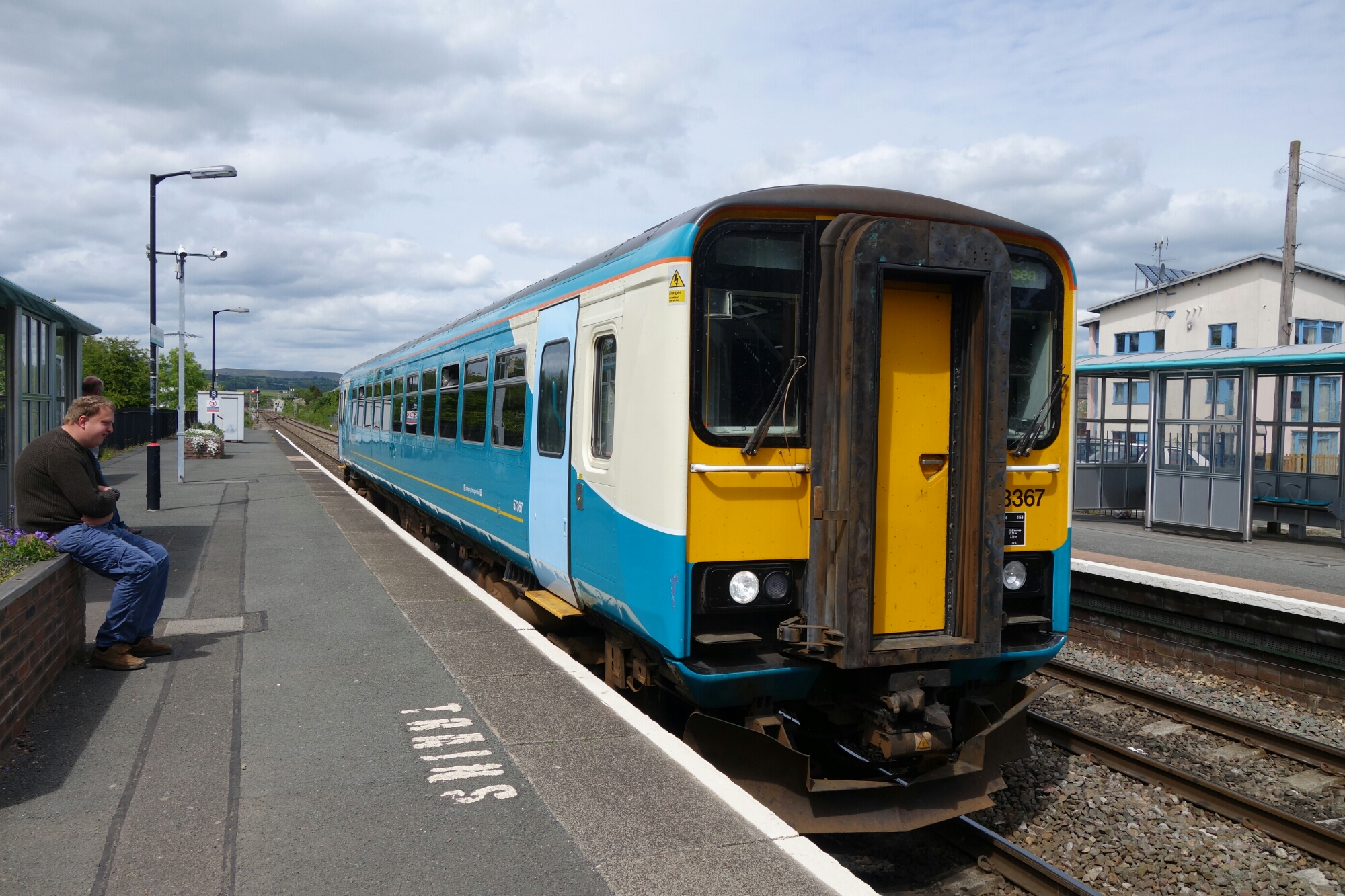 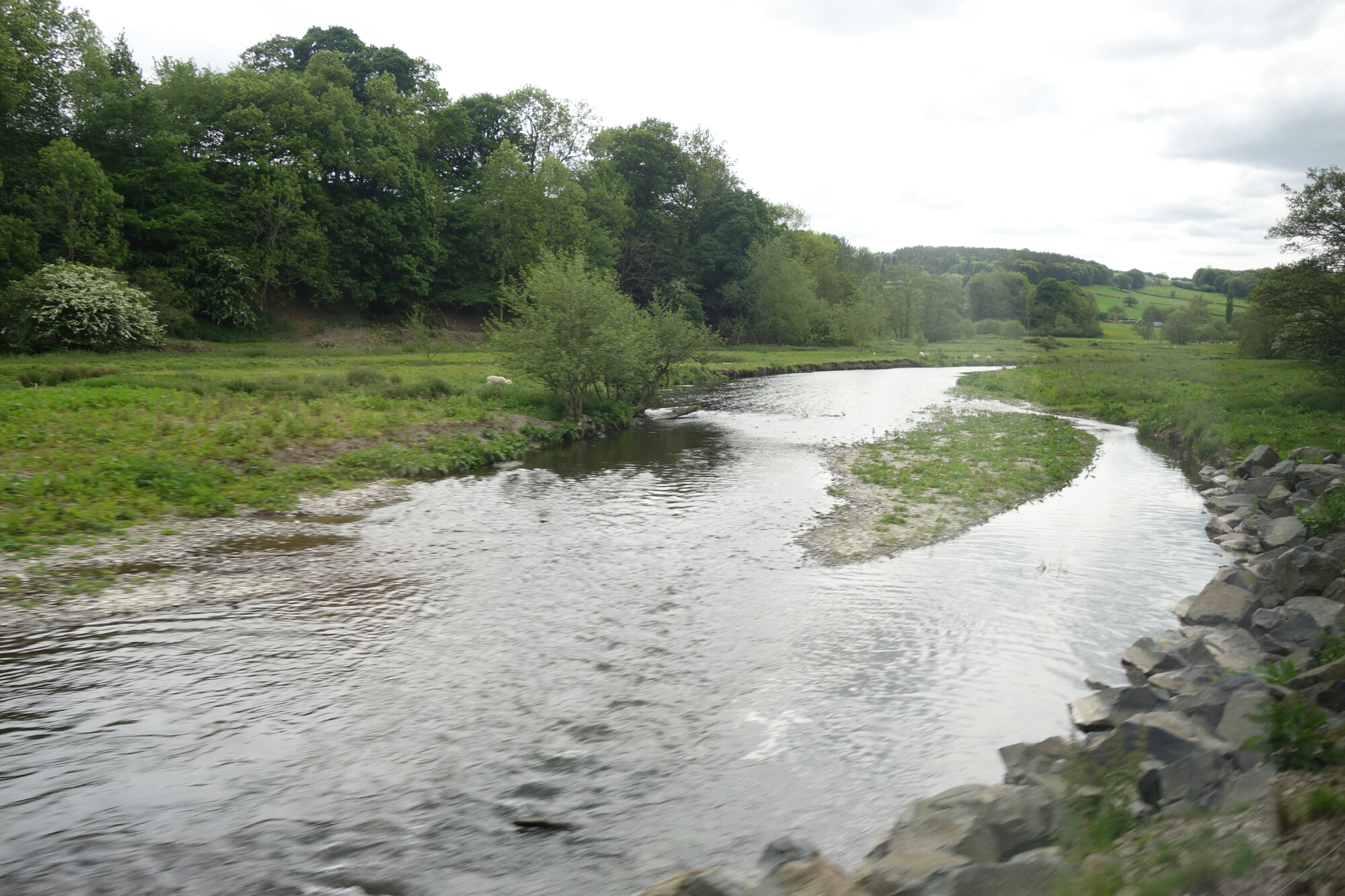 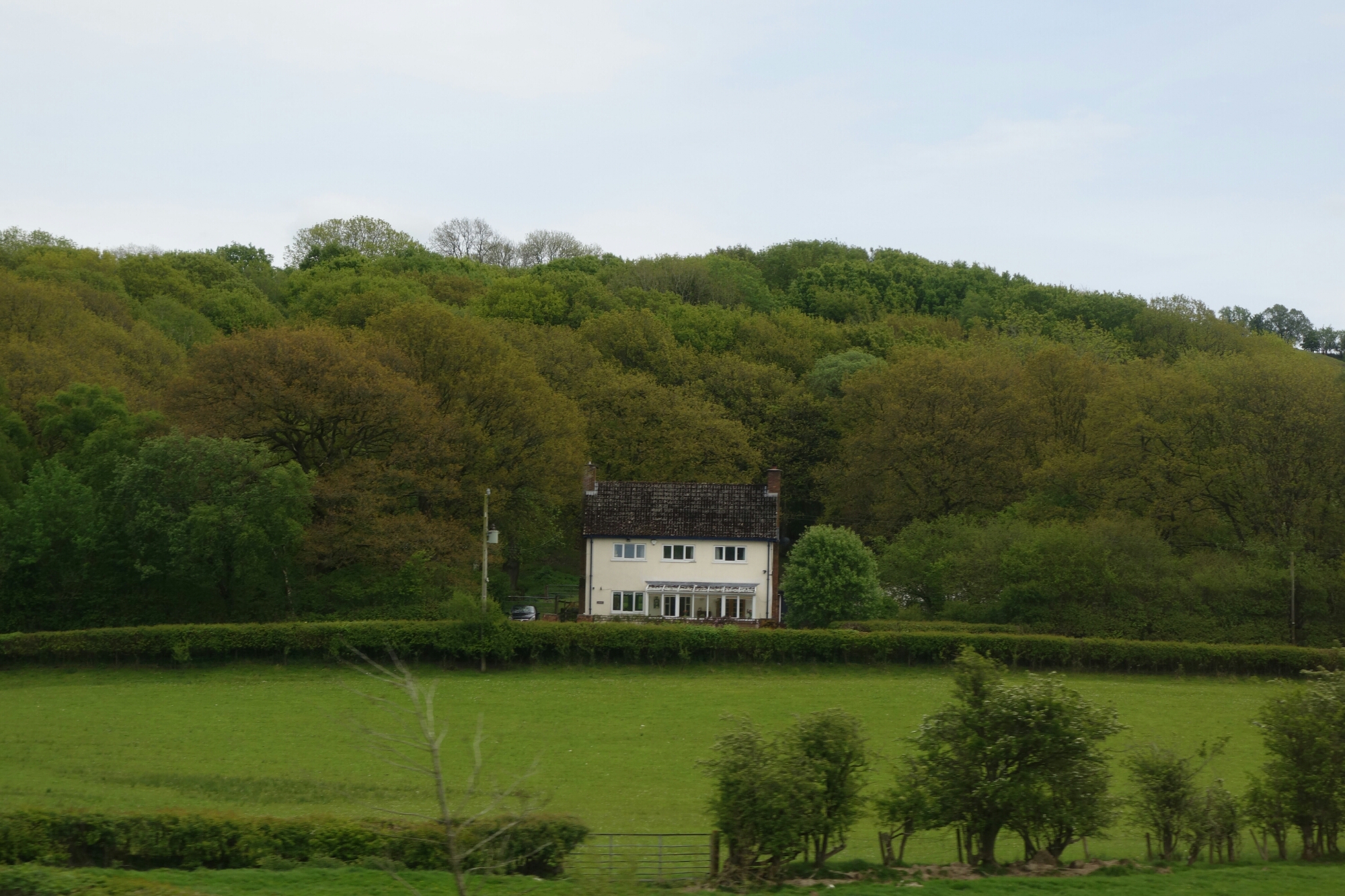 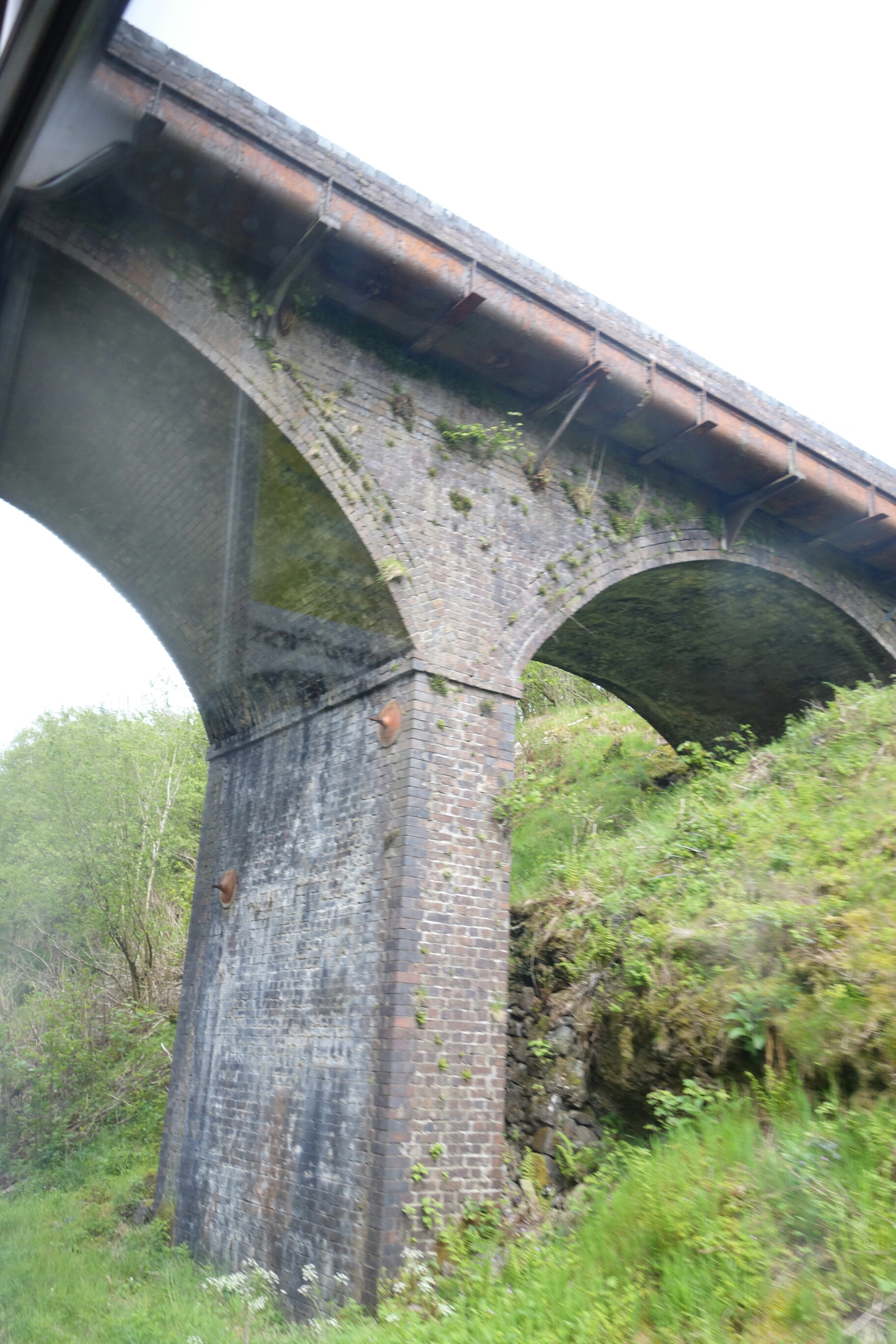 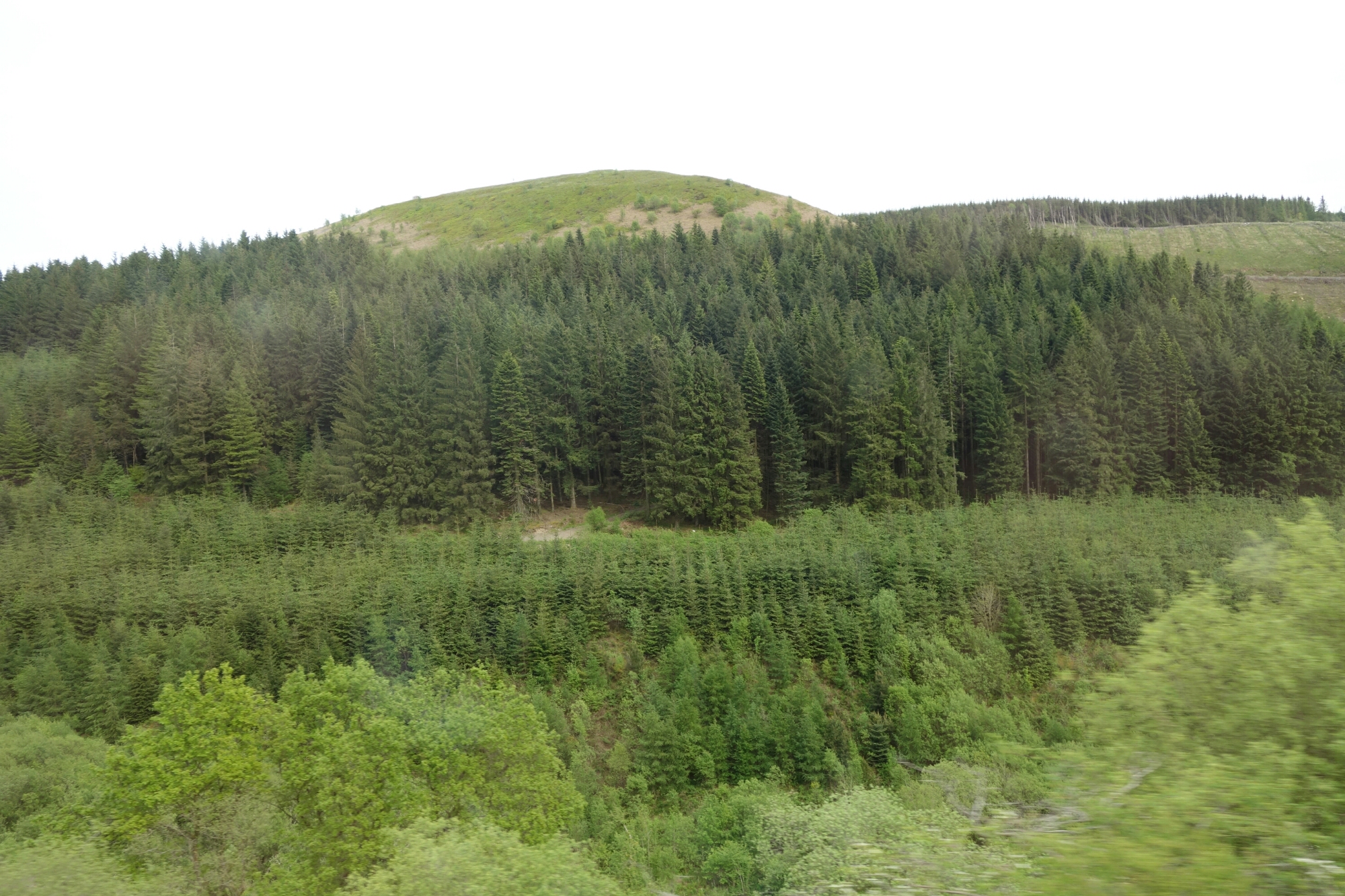 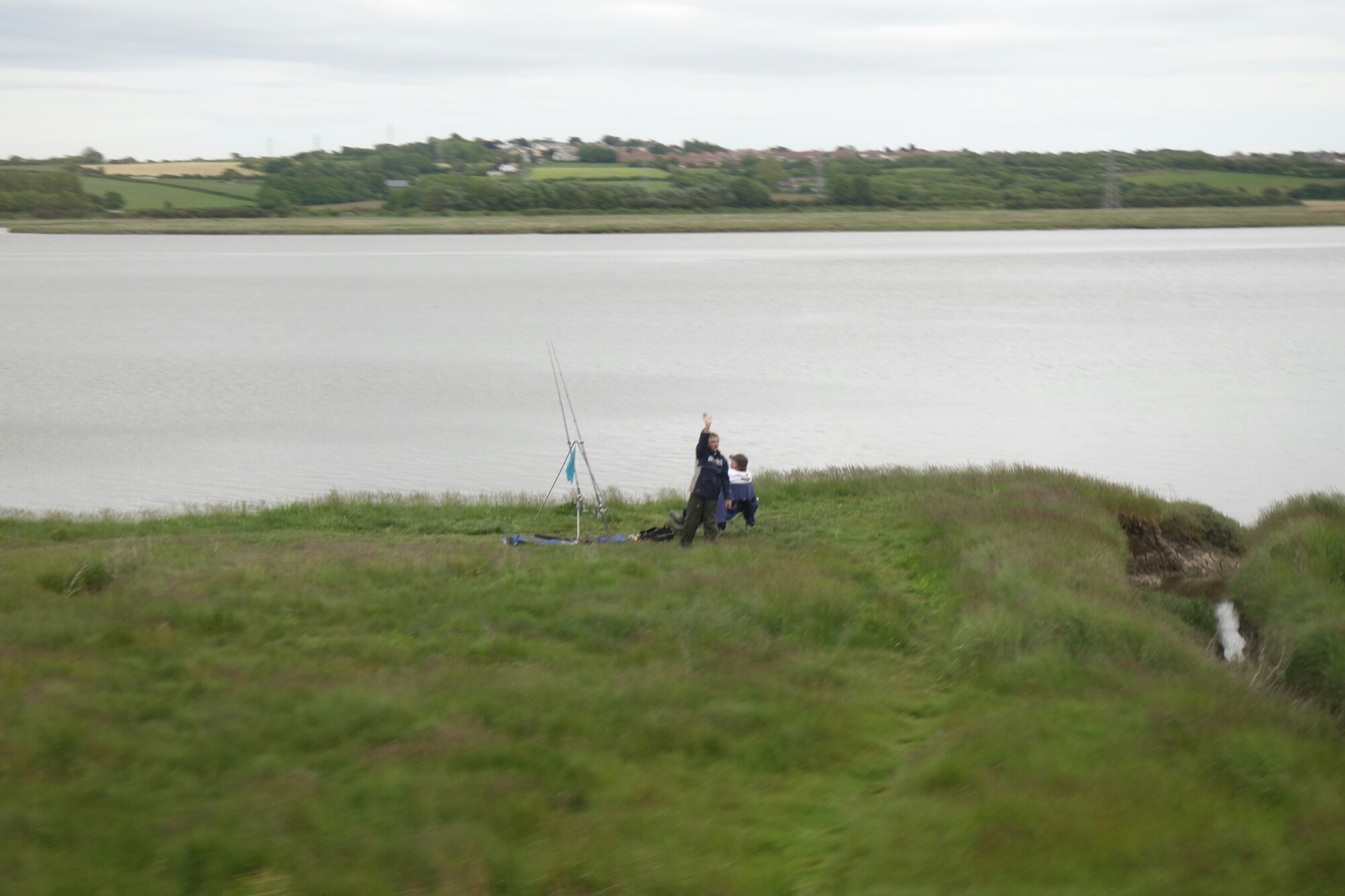 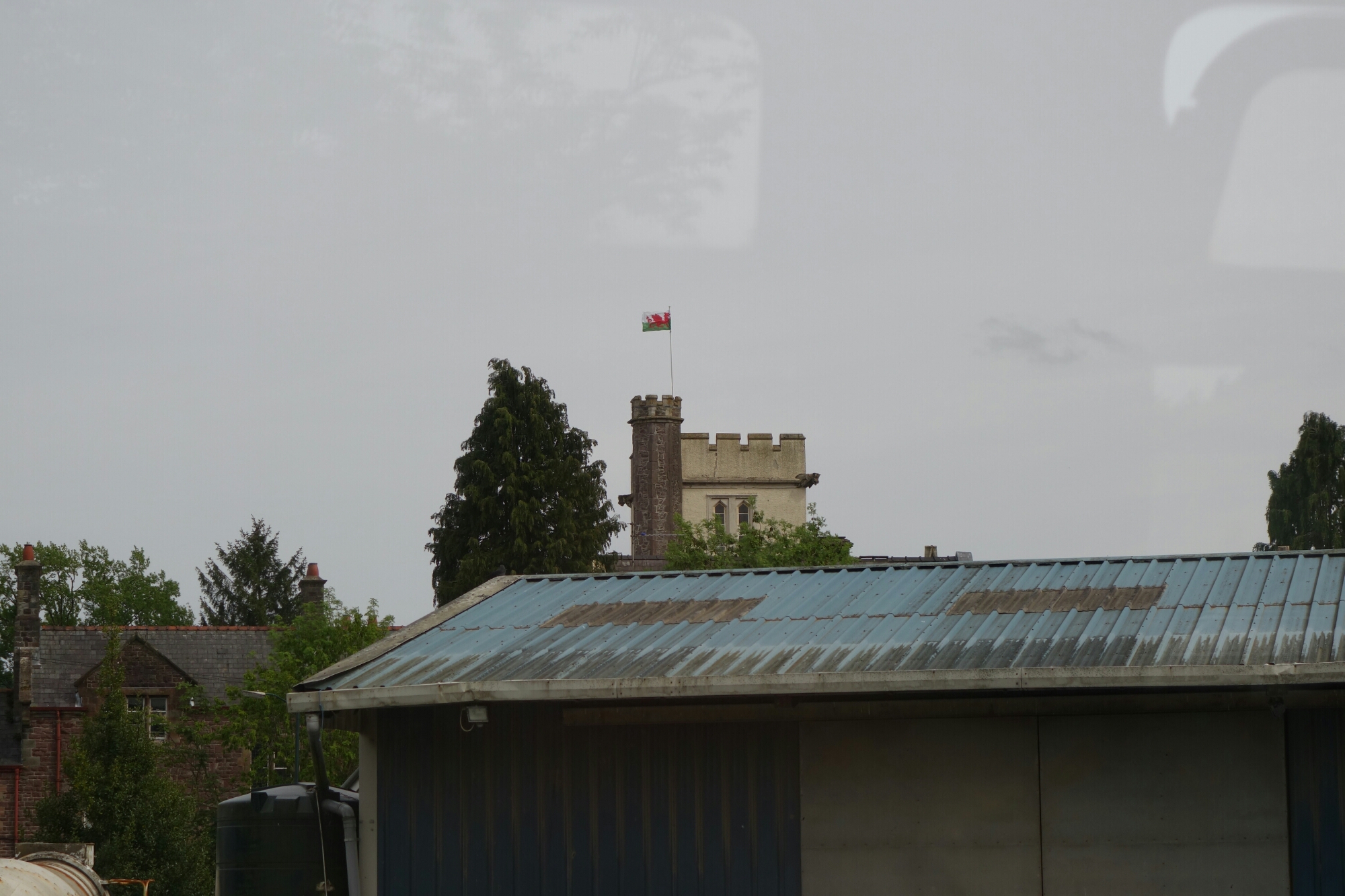 Tired FROM trains, not OF trains! 😉 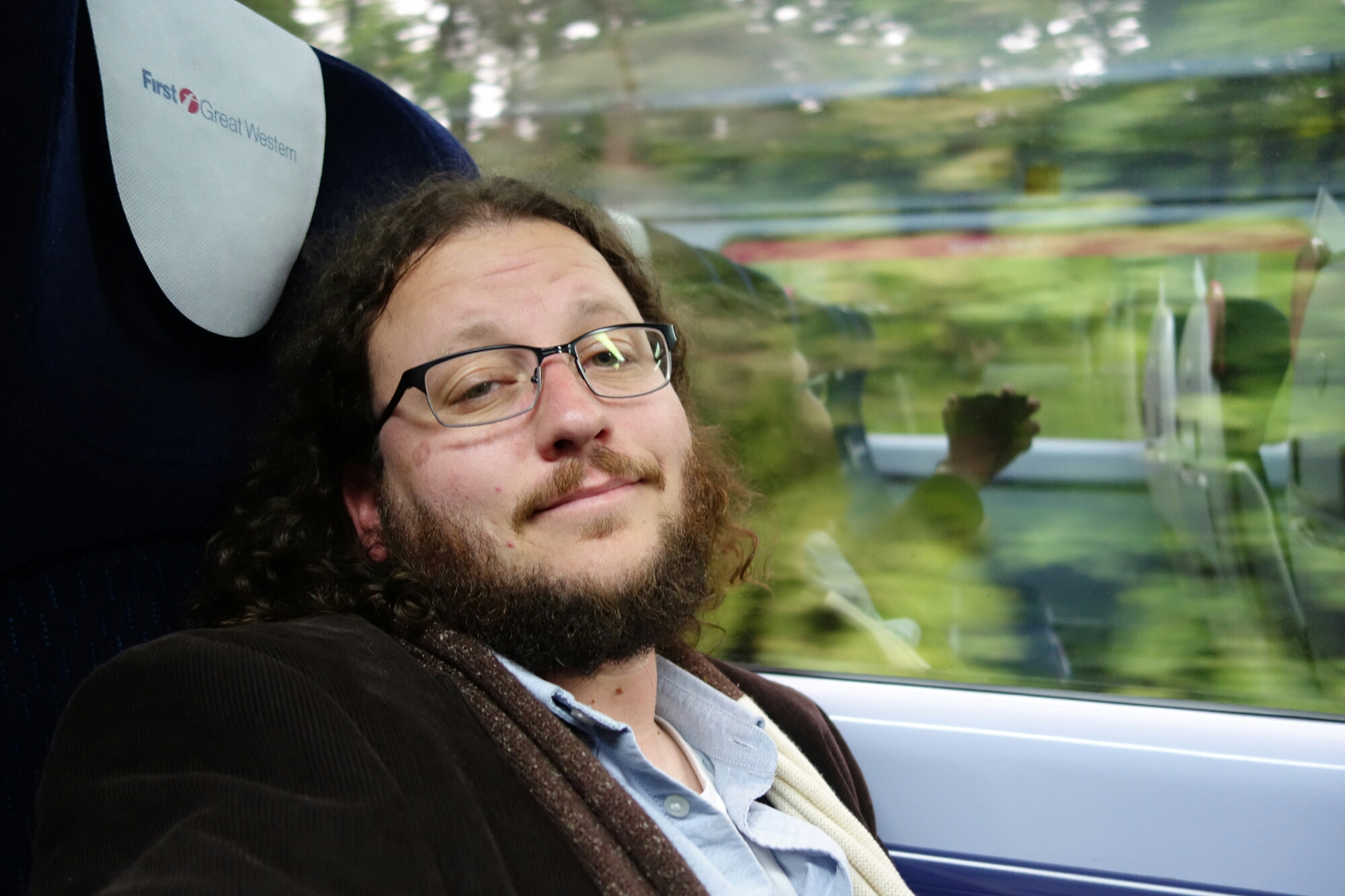 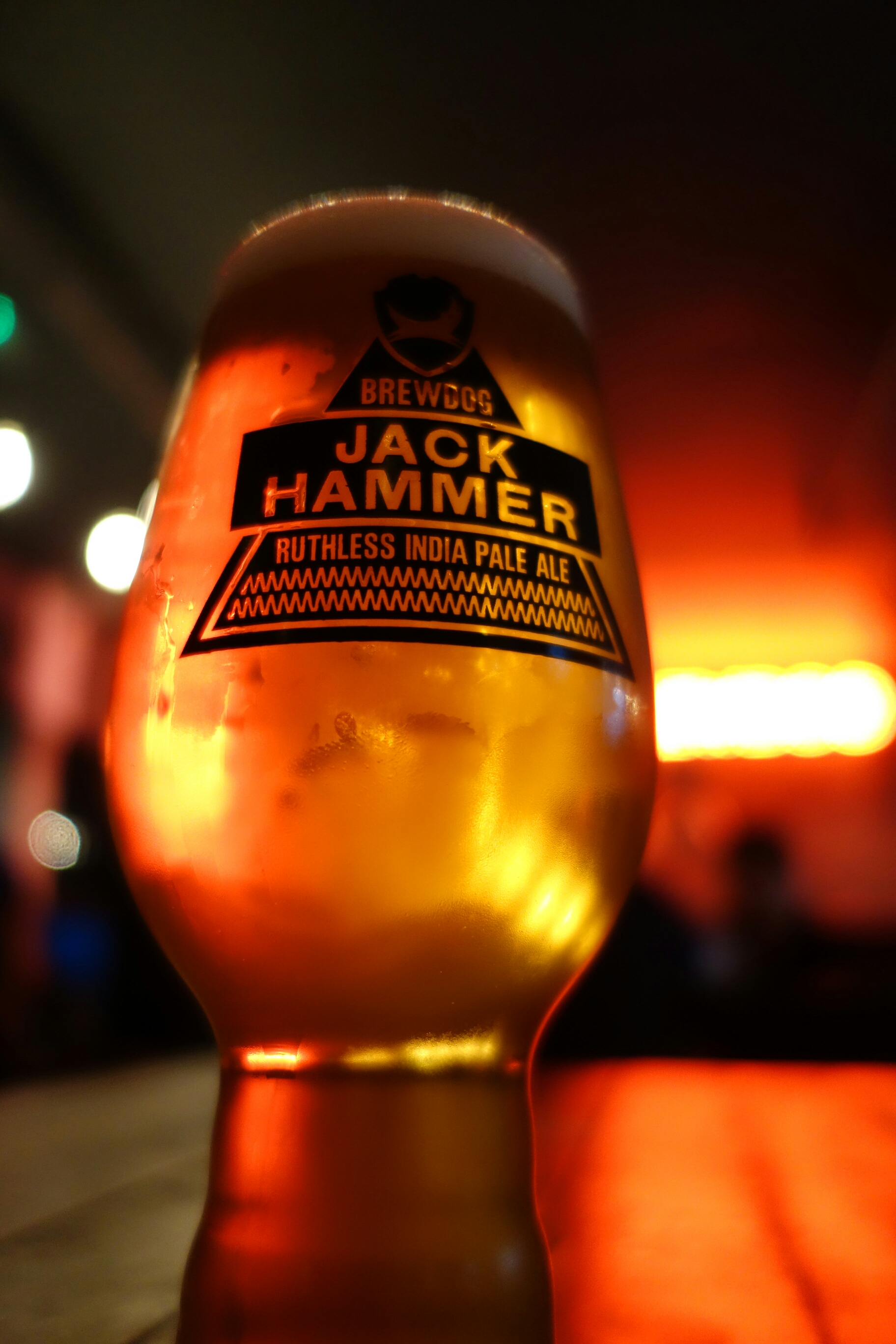